This is the week, everyone! The barn renovation is starting, and you can feel the excitement and nervous anticipation in the air.

Neither my not I have ever done anything so big or so complicated. To date, the inside farmhouse renovation is the largest renovation we’ve ever done. Without trying to be overly confident, it was fairly easy. We had a great contractor and team who helped us each step of the way and they will be with us again as we take on the barn and convert it to a barndominium.

But what exactly are we doing in there to make a barndominium?

Well, our barn is weird. It’s lopsided. A few owners ago, (maybe 3?) they decided to big the barn on top of the partially existing garage. 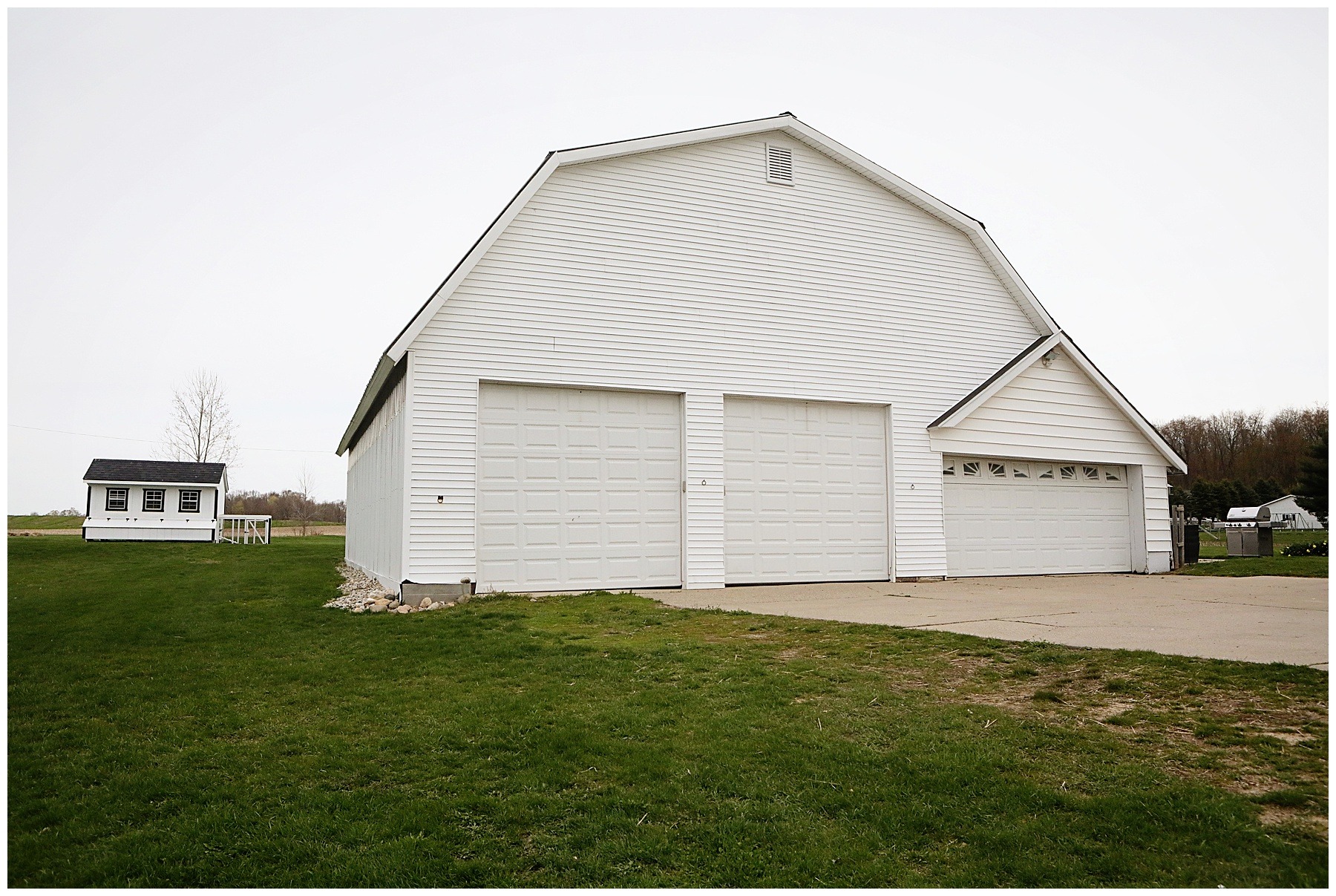 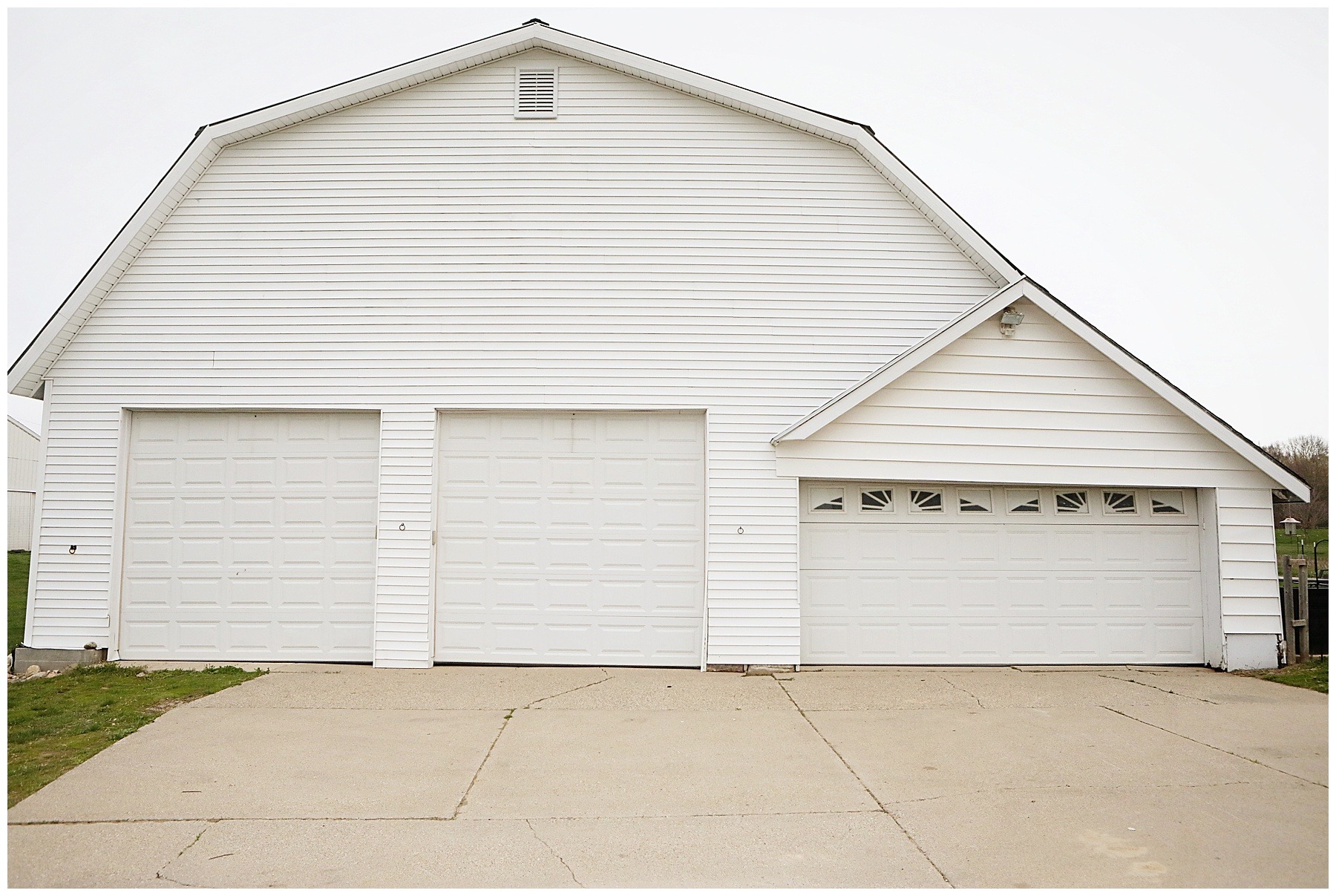 Well the problem is that the garage is now falling down and in disrepair…or at least part of it is.

We don’t know exactly how old either structure is but a portion of the garage is closer to the original age of the 1900 farmhouse than the barn and a subsequent garage addition.

It’s that part then is starting to collapse. 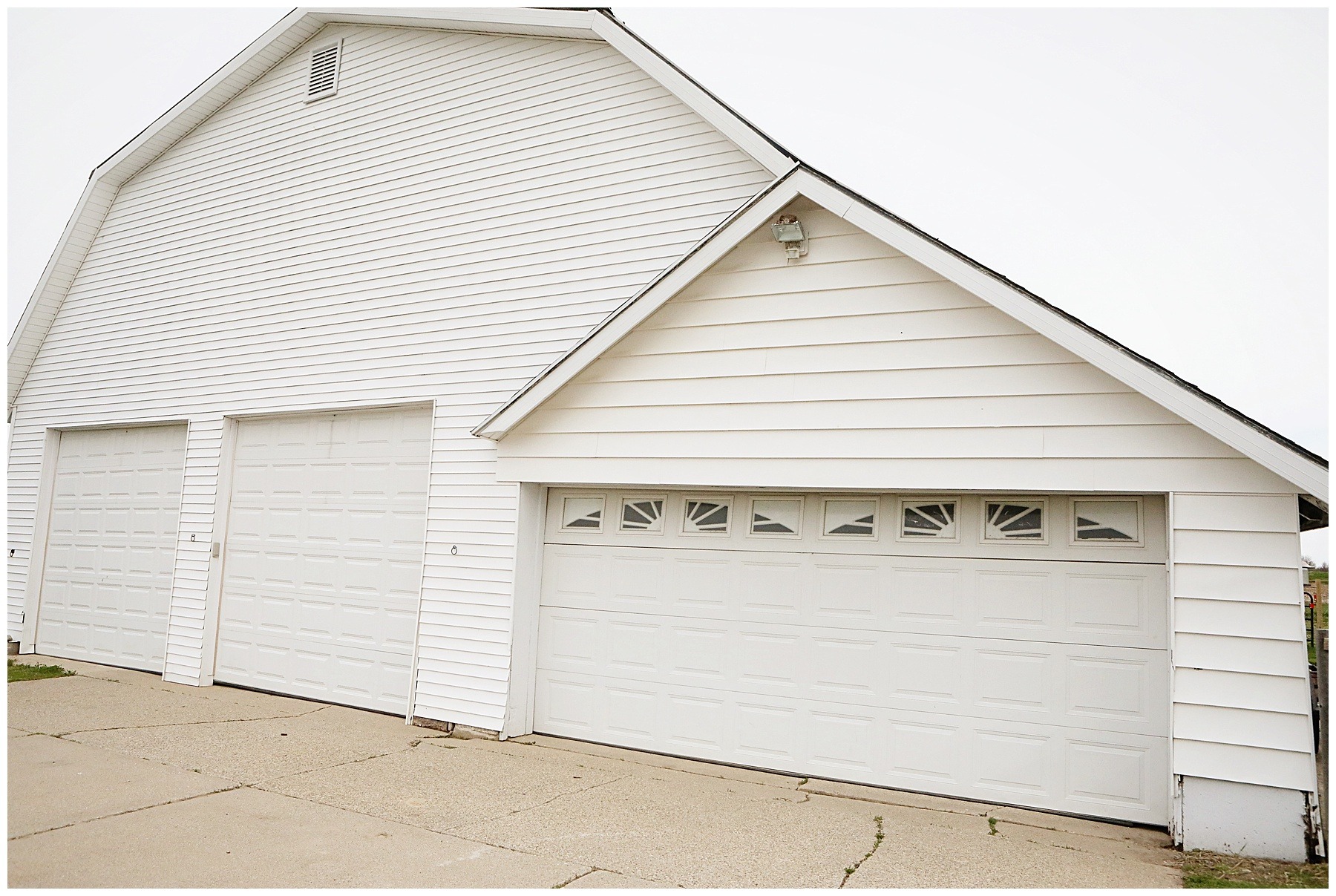 In purchasing the farmhouse the inspector told us that we would eventually have to replace that part of the wall in the garage. Looking at it closer we decided that the garage wasn’t worth saving. It has some major holes that are constant doorways for mice and other pests (to the point where I decided I couldn’t even put the chickens in the garage), and the structure hadn’t been graded correctly so when it rains the water all pools at one side of the garage. Living in Michigan, that water tends to freeze right up at least half the year and then the garage door is stuck shut. 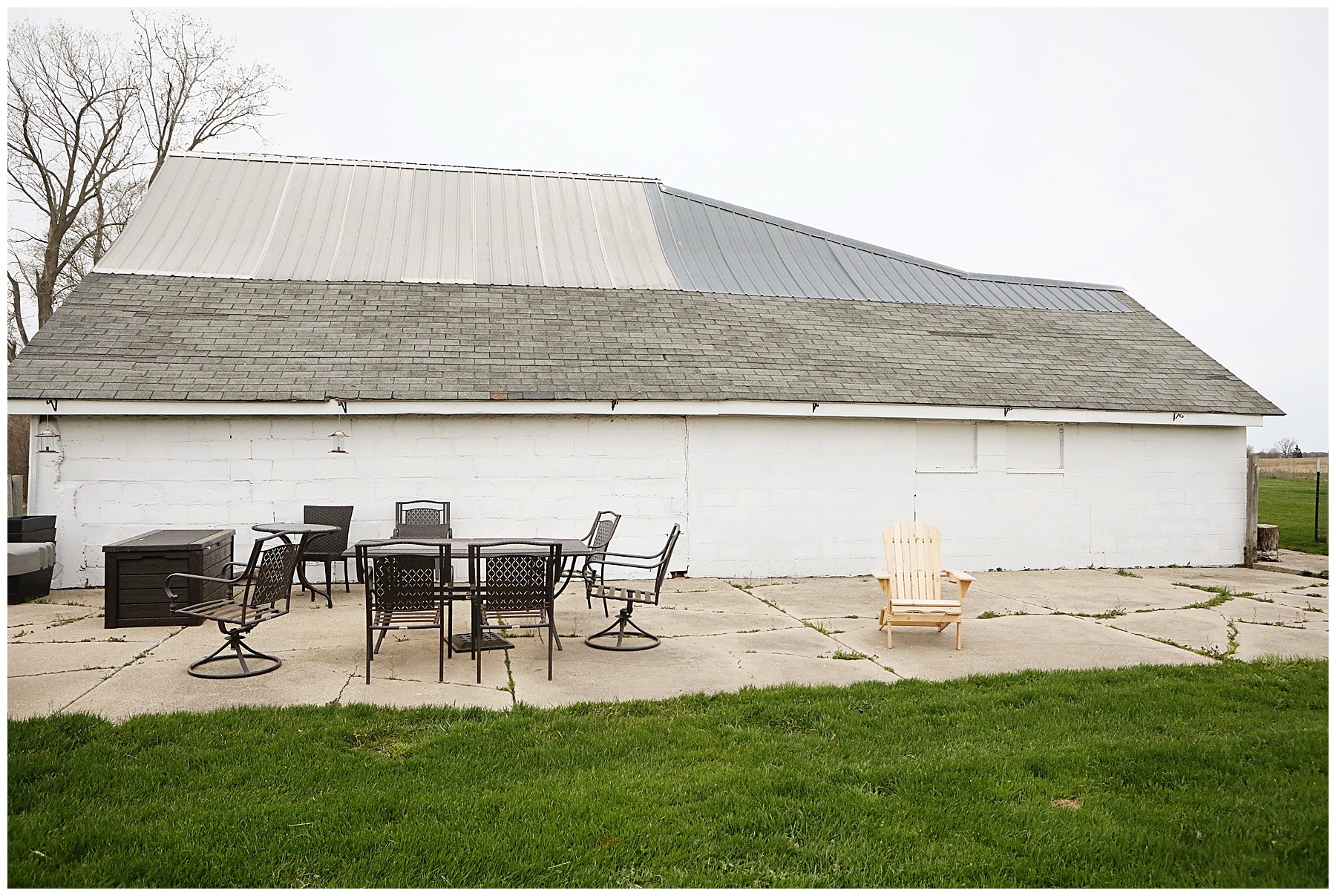 Not to mention, the roofing needs to be replaced on it and there is a creepy second room above it that I’m sure is how to creatures I never want to meet.

Basically, it’s a dark, dank place that is fine is fine for covering outdoor items, but not functional when you really get down to it.

Additionally, my husband wants to brew beer out there and since I do so much cooking for my other blog (and hopefully soon over here), I’m a pretty big stickler when it comes to working in sanitary conditions. Mice and sanitary are two words that will never go together.

So here we are. It’s time to make this barn a place that will function for us on multiple levels. The plans include:

Build a second support wall for the barn and even it out so it’s symmetrical.

In doing this, half the space that the garage now sits on will be part of the patio and half will become a new indoor space that will include an entertaining area, a kitchen and a brew space for my husband.

The barn itself also has a second story, which functions currently as storage. It’s actually a decent room and a place my husband considered having his office. However. That space is now going to become a living room, bedroom and bathroom for guests. There will be stairs from the kitchen and dining area on the main level that lead to the second story. We will also be adding windows and skylights in the space so it’s not a dark cave for our guests.

There will be central air and heat in bedroom, bathroom and living areas of the barn.

As for the brew space, it will have a sink and power so Kevin can make his beer brew-y dreams come true.  He’s taken care of us so well and for so long and never asks for much. He deserves it so I’m excited we can make this happen for him.

Outside, that new patio space we gained will be combined with the old patio space to make a massive area for outdoor entertaining. There will be French doors that open from the kitchen on the first floor to the patio and we will be stamping the concrete, so it creates a stone-like effect. We had stamped concrete in our old house and I really liked the look along with the fact that it requires minimal care.

We are expanding the driveway so it runs along the two garage doors in the current barn so we can both park in that space and have a space to turn the cars around easily without driving in my grass.

Lastly, I’m hoping we can do some lighting on the exterior and at least paint the barn garage doors, In a perfect world, I’d like to get new garage doors but as long as we can even them out and have them function properly then I’m ok with painting them…for now. They are overly large so I don’t have any clue on price for new doors. I’m also a bit scared to look.

All of this will still give us place for our cars and it will also still give is the large workshop area at the back of the barn.

We do need to figure out where we will store things like the lawn mower and bikes. Right now we were thinking the little barn on our property but that’s even scarier than the main barn so we will see. The larger problem is that structurally, that barn was built for a couple of horses so there is a wall down the middle of it, splitting the space.

So, what do you think of the plans? Check out the photos we submitted to the city for the barndominium below.

I’ll be showing you daily updates and happenings on my Instagram accounts @sugarmaplefarmhouse and @rachelquenzer. I hope you’ll follow along with us as we go on this journey! 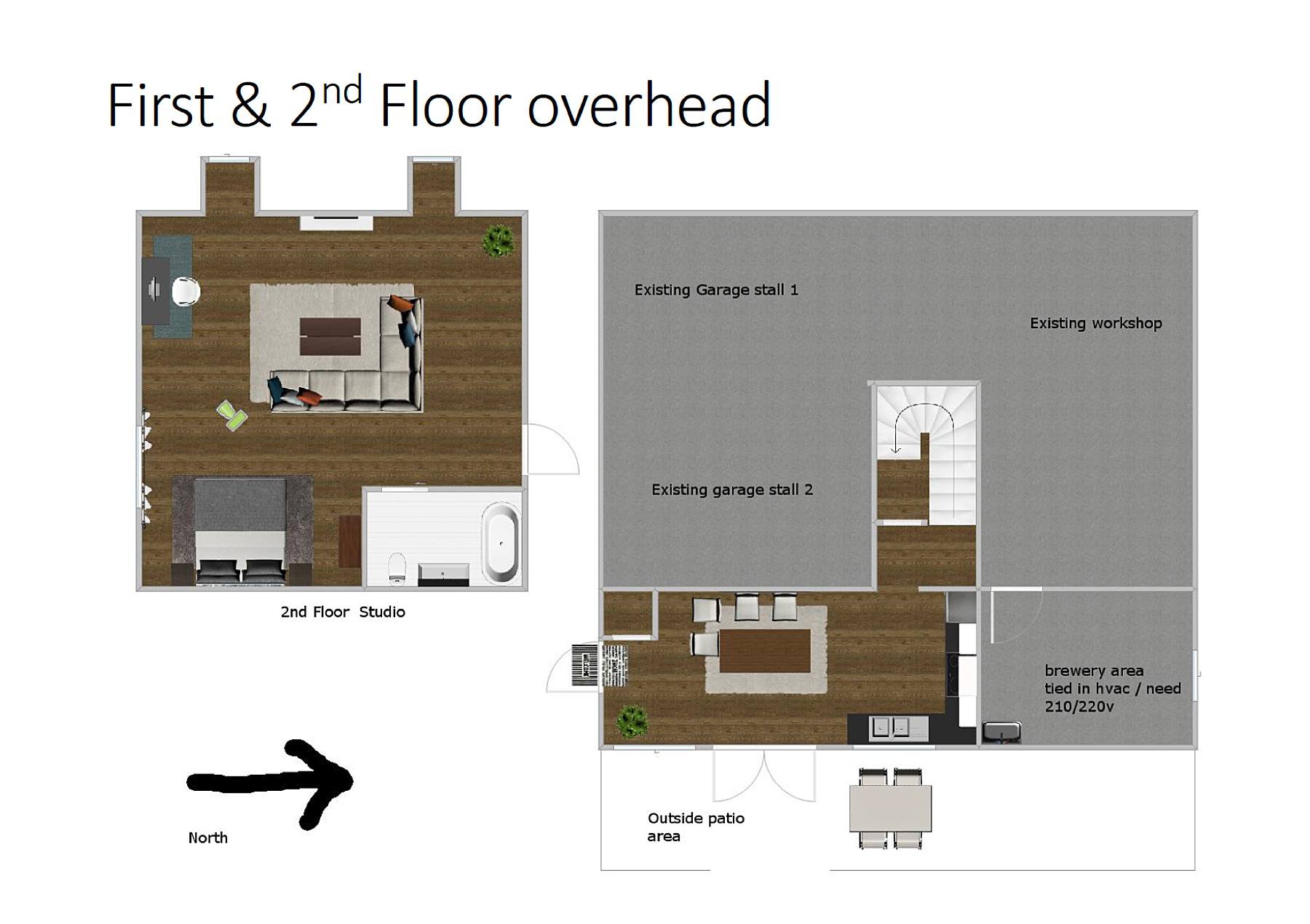 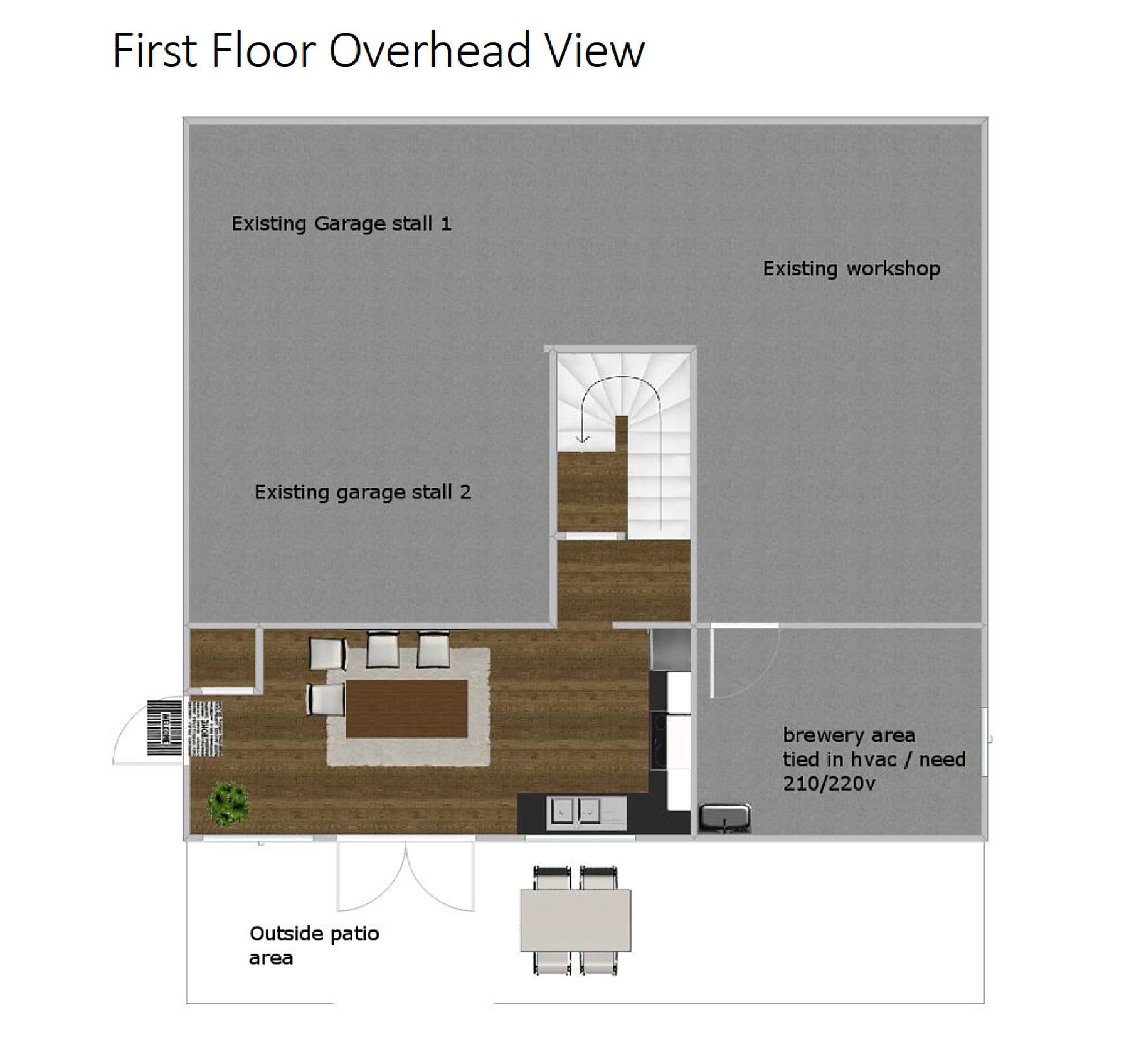 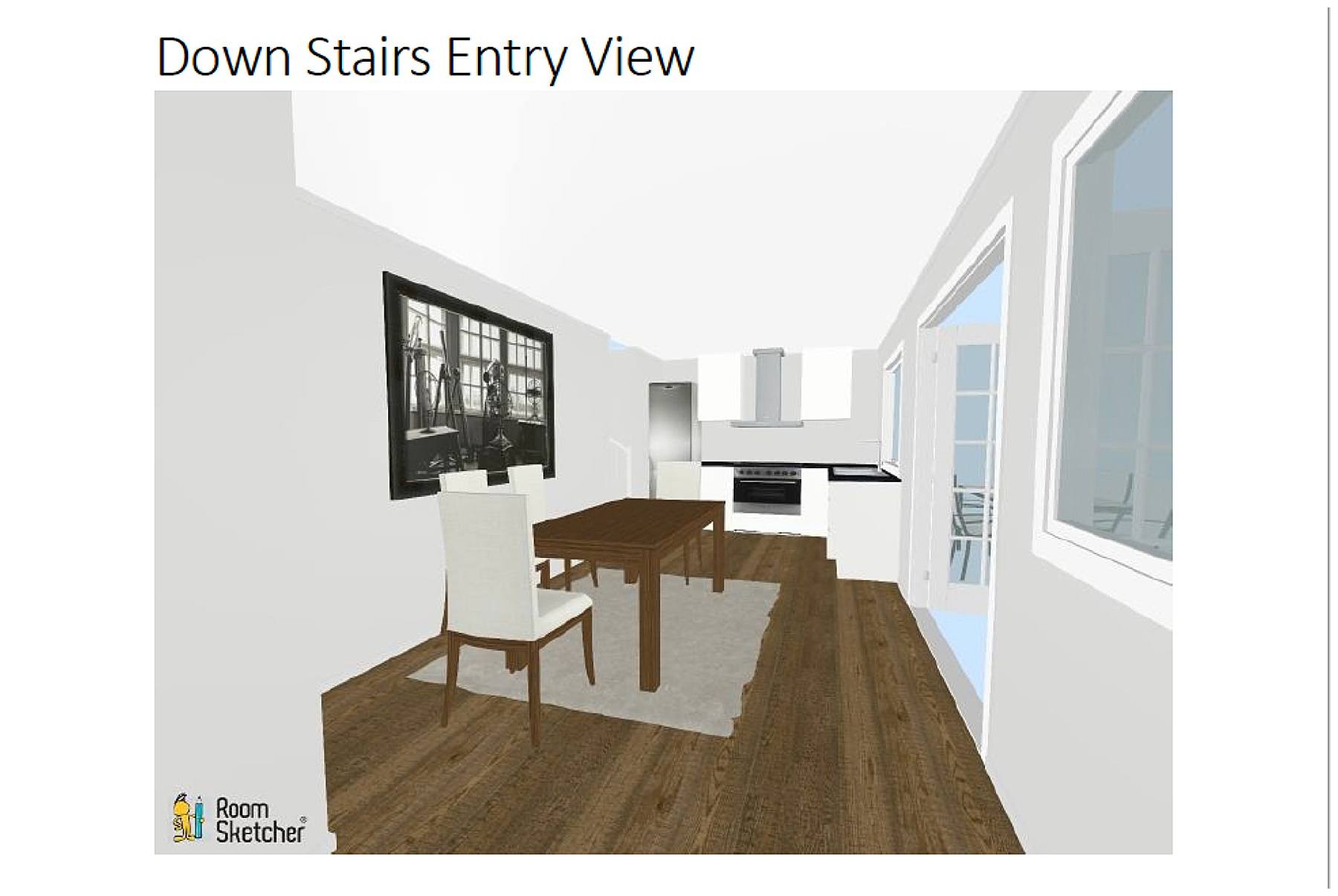 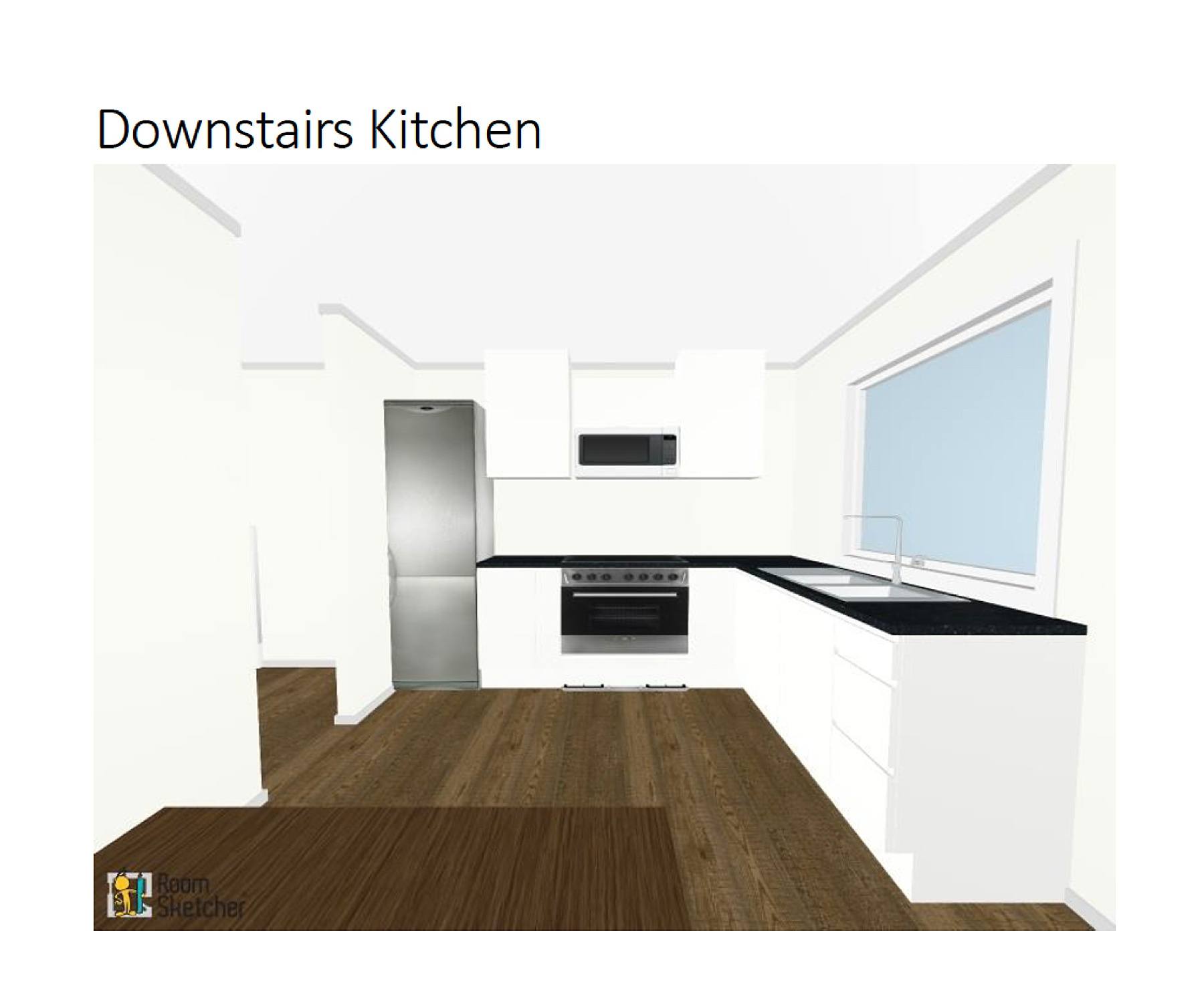 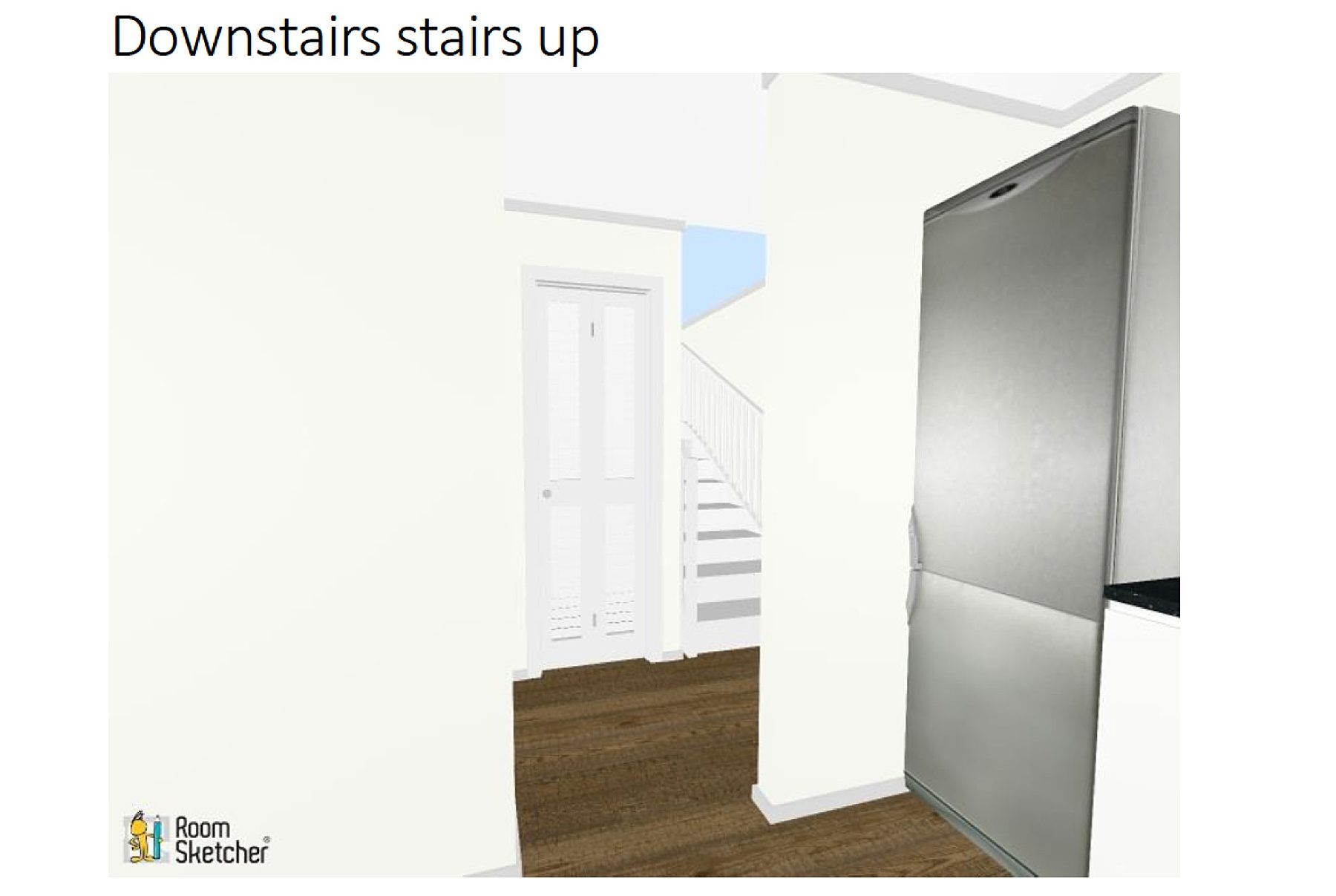 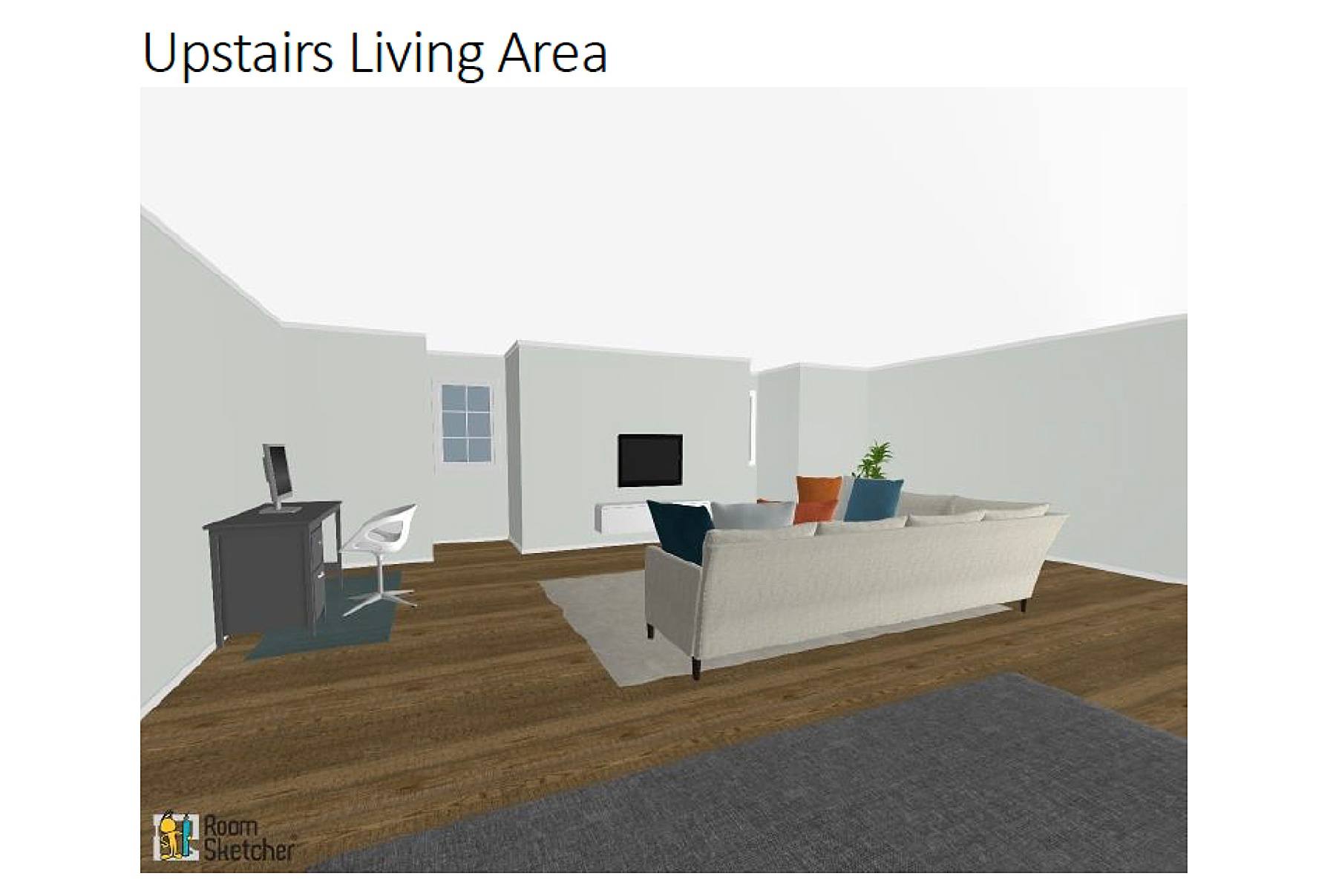 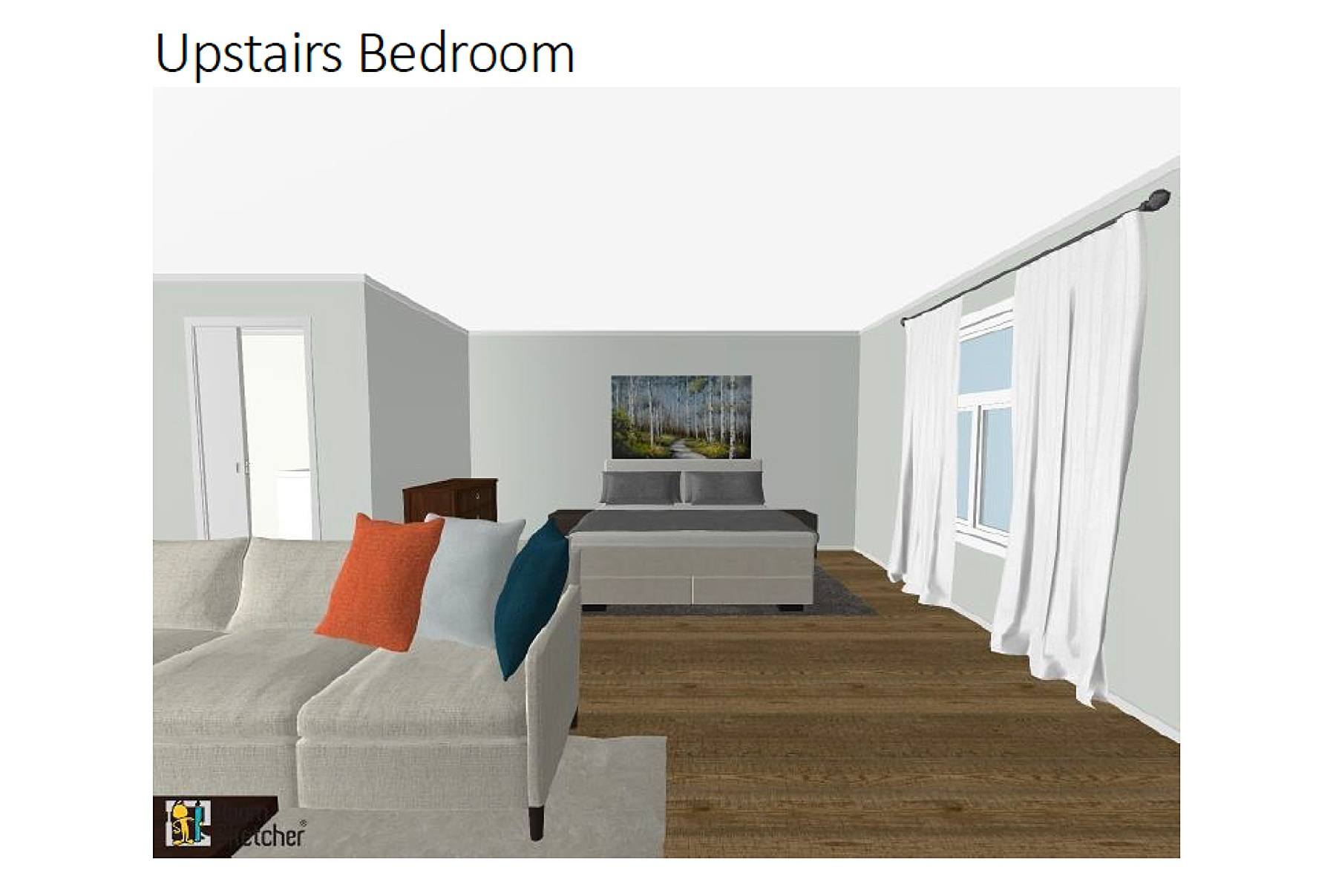 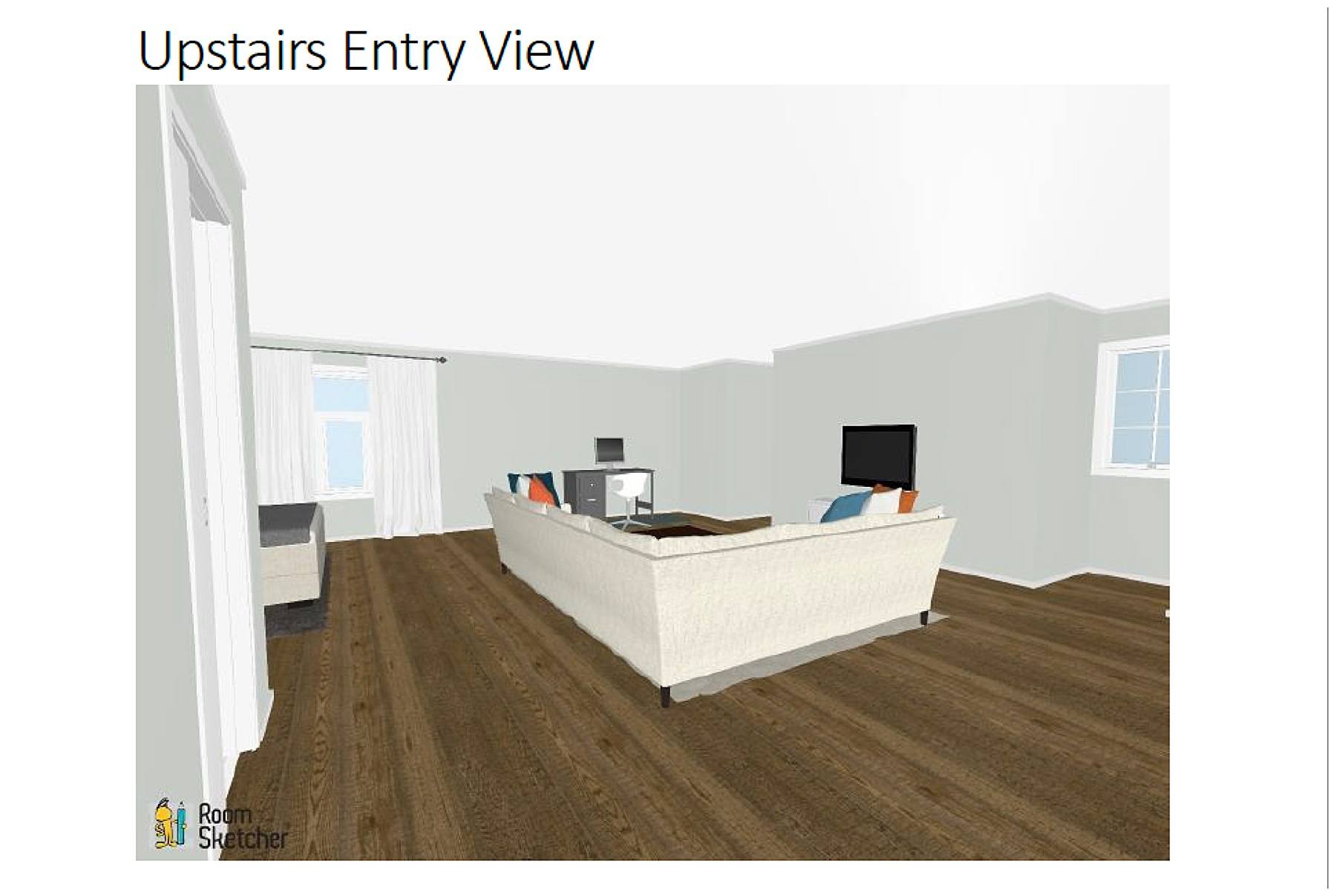 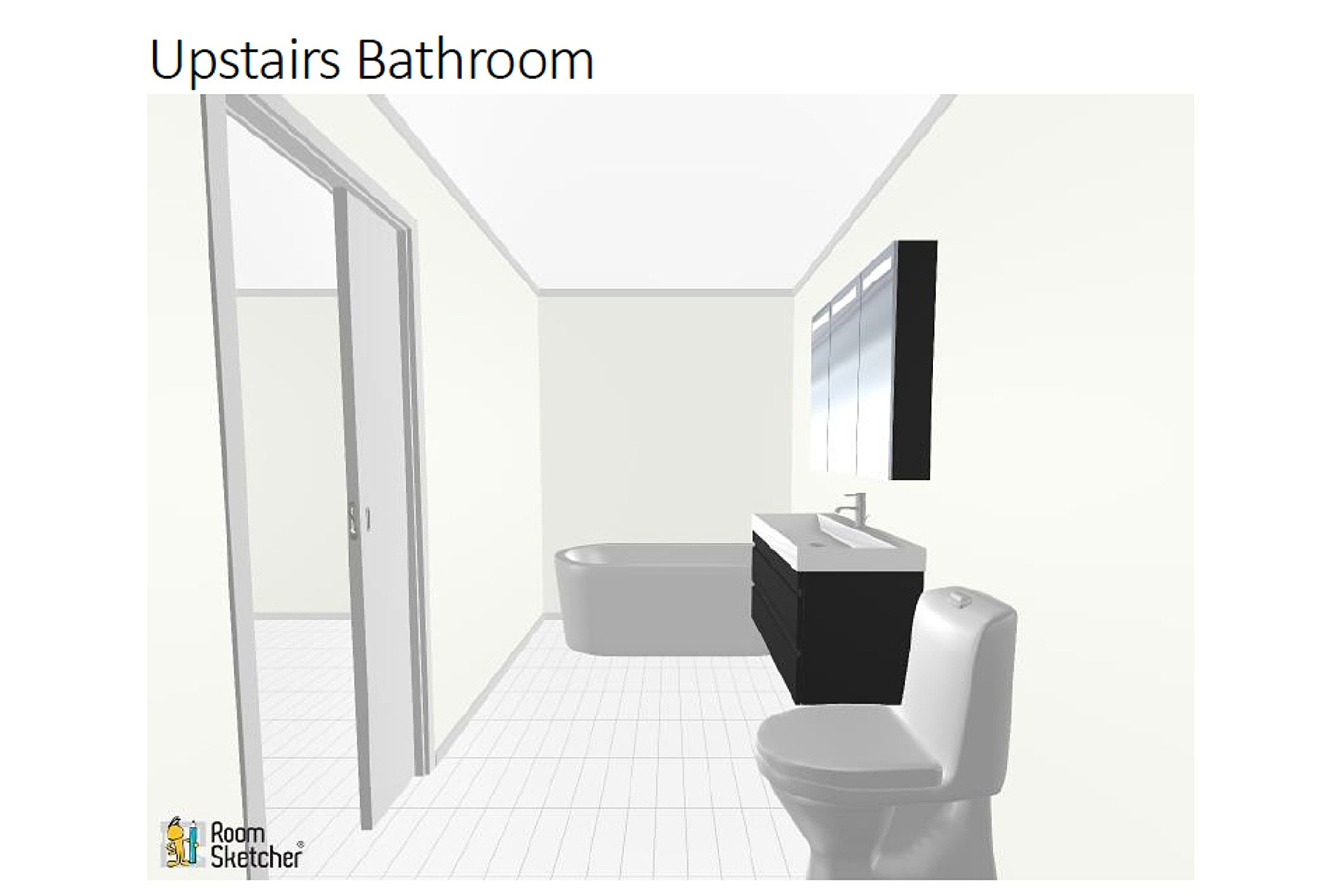 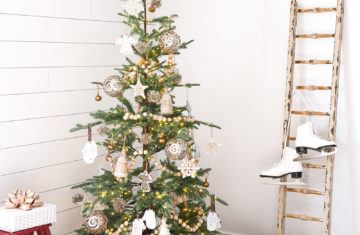 While Christmas may be over, we are still knee deep in holiday spirit over here. We…

END_OF_DOCUMENT_TOKEN_TO_BE_REPLACED 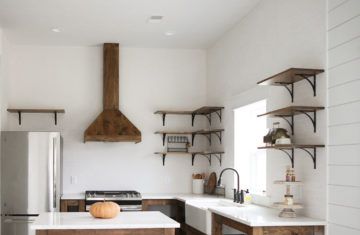 You know how when you look at a space and something just feels off? Some element…

END_OF_DOCUMENT_TOKEN_TO_BE_REPLACED 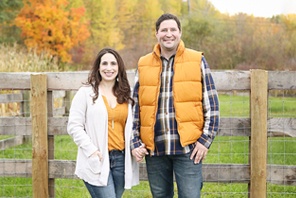