If you’re looking for a drink to keep you cozy this season, the Hot Butter Apple Cider with rum is it. It’s perfect for holiday celebrations, lazy weekends and when the weather just makes you want to stay inside and curl up next to the fire. 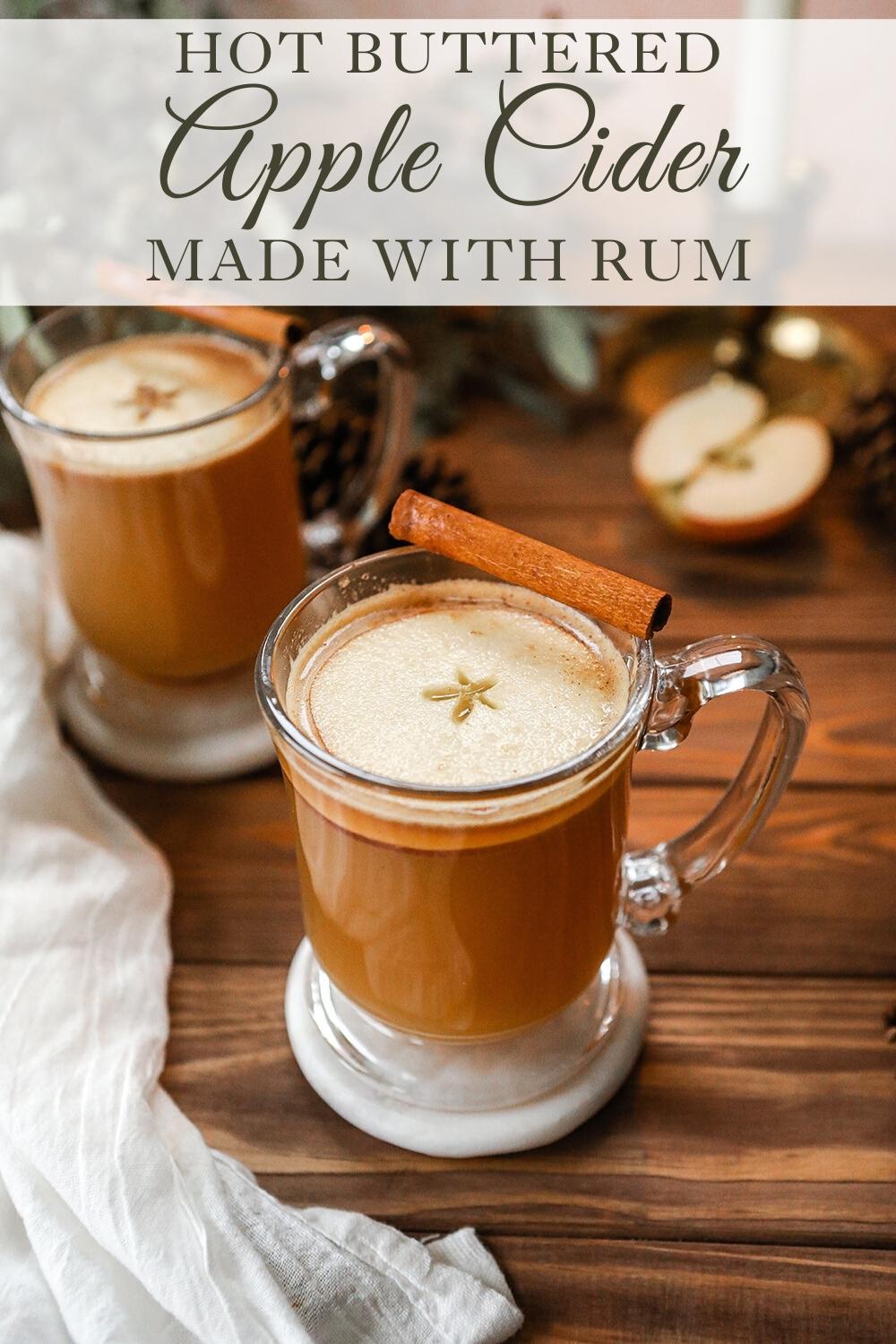 Hot Buttered Apple Cider with rum is take on Hot Butter Rum, which dates back to the early American colonies in the 1600s. Rum was often the drink of choice for people in the New World because it was made with molasses was imported from the Caribbean. American distilleries were popping up and the three biggest trades at that time were molasses, rum and, sadly, people.

The early American colonists drank to excess. And when I say excess I mean morning, noon and night and man, woman and child. Rum was cheap and obtainable so they drank it almost like we drink water today. They drank to warm up after a day outside or to warm themselves in their homes – especially during the holidays when it was colder outside. They also believed rum was nutritious and could give their bodies strength.Toddies, nogs (like eggnog) and buttered rums with spices became part of the earliest American pop culture.

Now, we know that rum is not nutritious and the only thing it really gives us is a lack of inhibitions after drinking a lot of it. Or in my case, drinking half this drink. But it also gives us a good base for holiday drinks in today’s America like this Hot Buttered Apple Cider with rum. 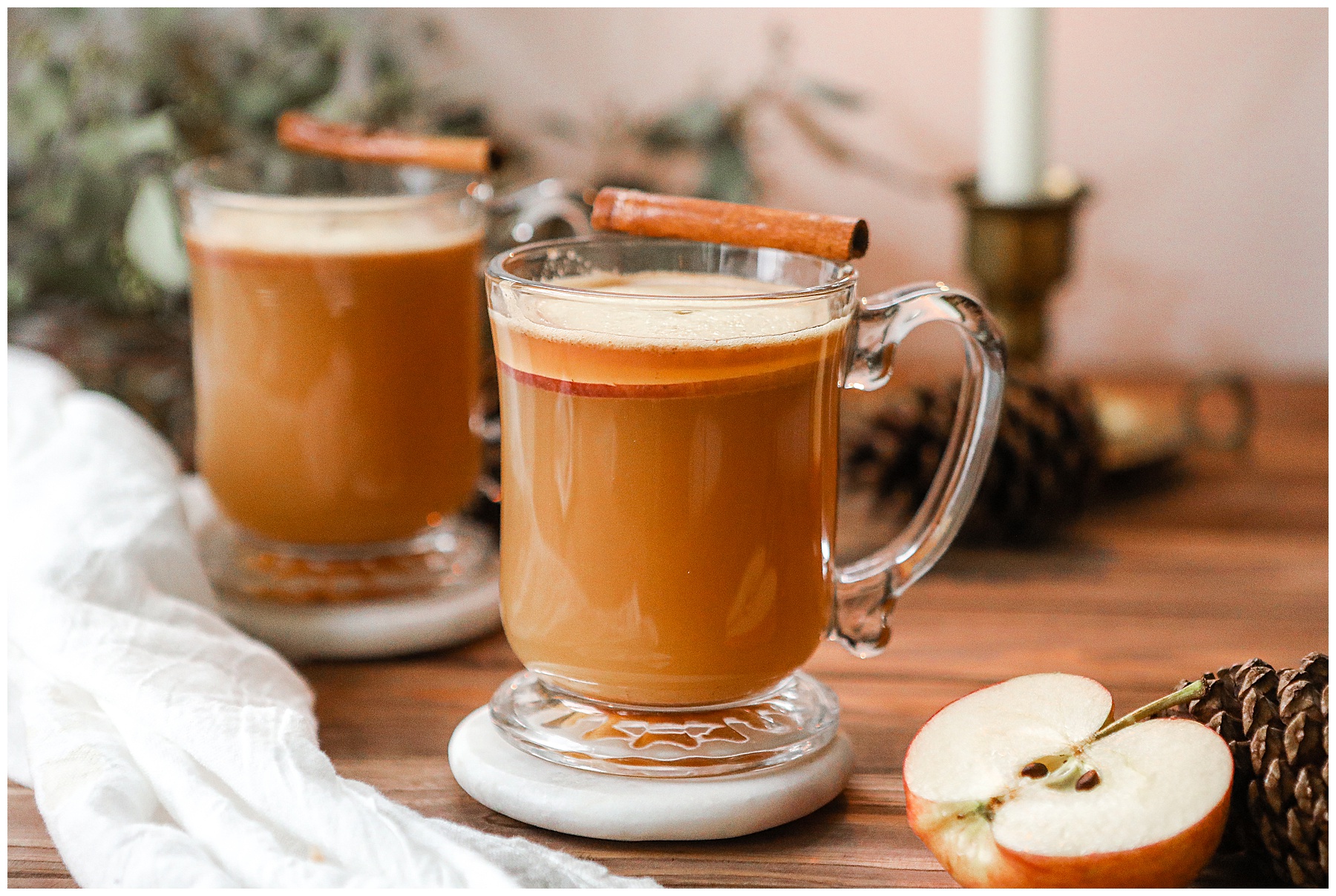 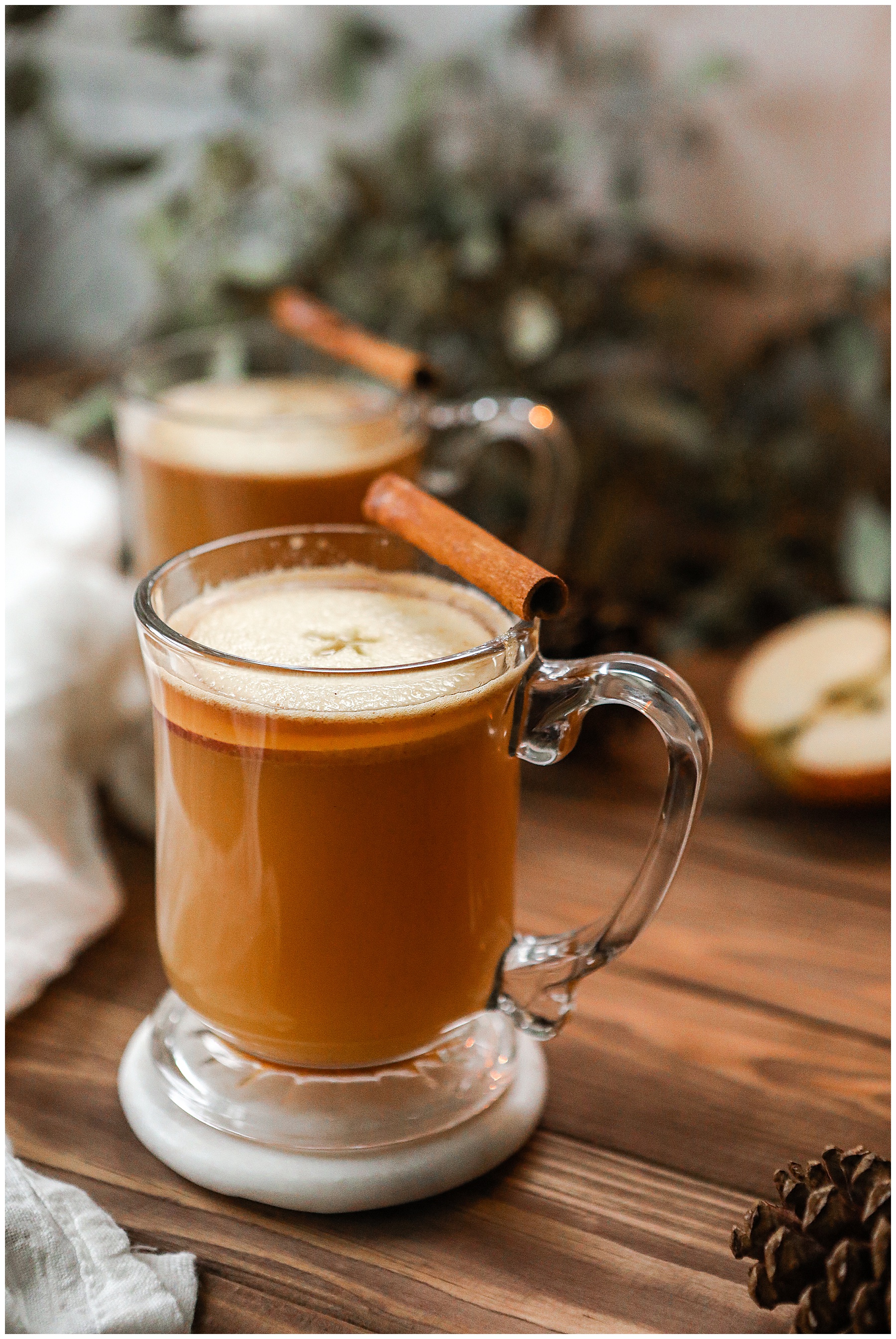 Thank you so much for stopping by today, friends! I hope you enjoy this recipe for Hot Buttered Apple Cider with rum. If you’re looking for more fall and winter drink recipes, try this Apple Cider Mimosa {HERE} or this delicious, hot Mulled Wine recipe {HERE}. 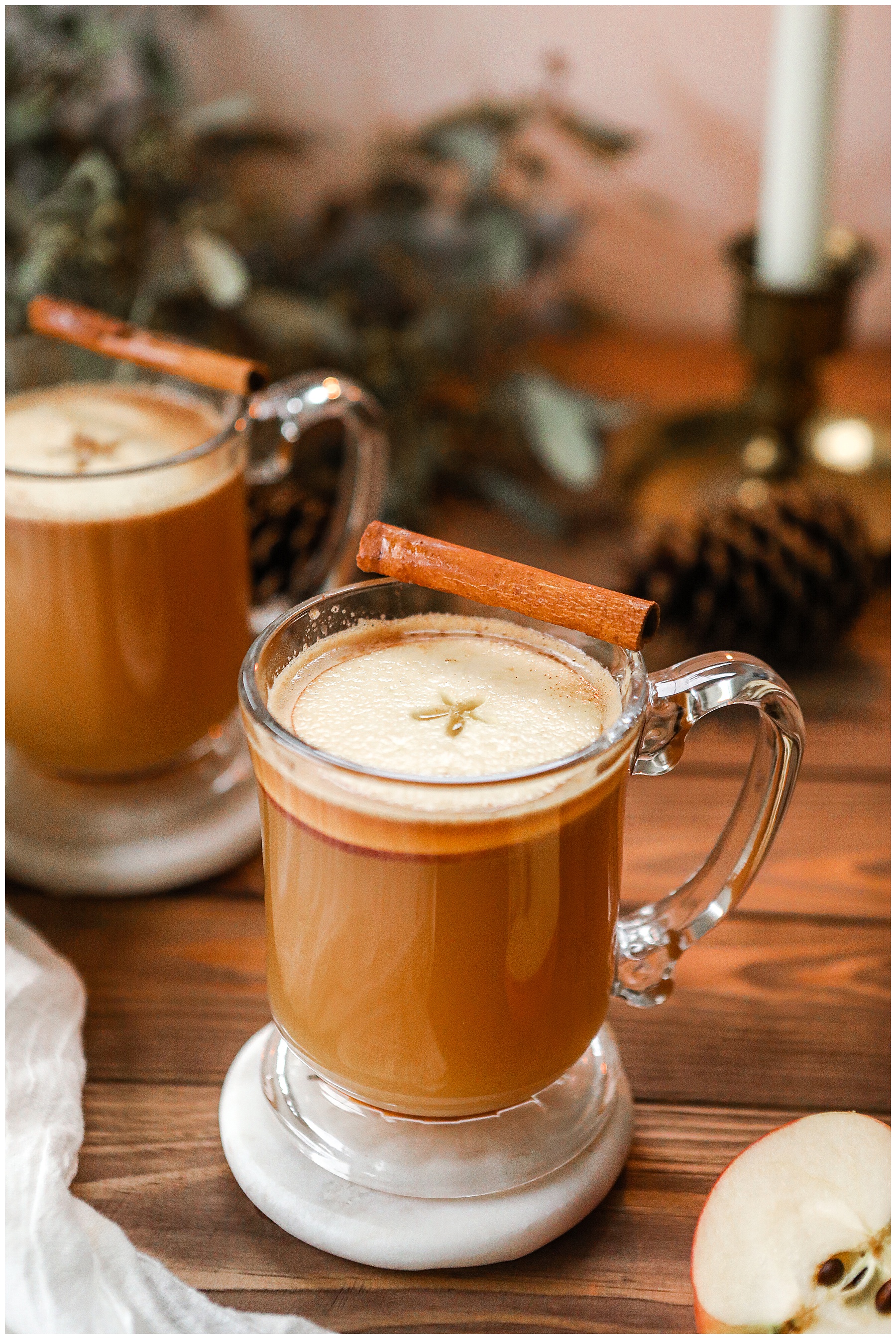 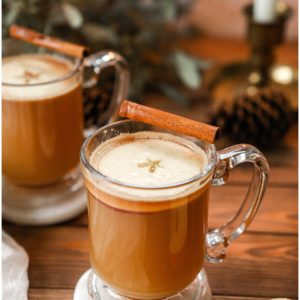 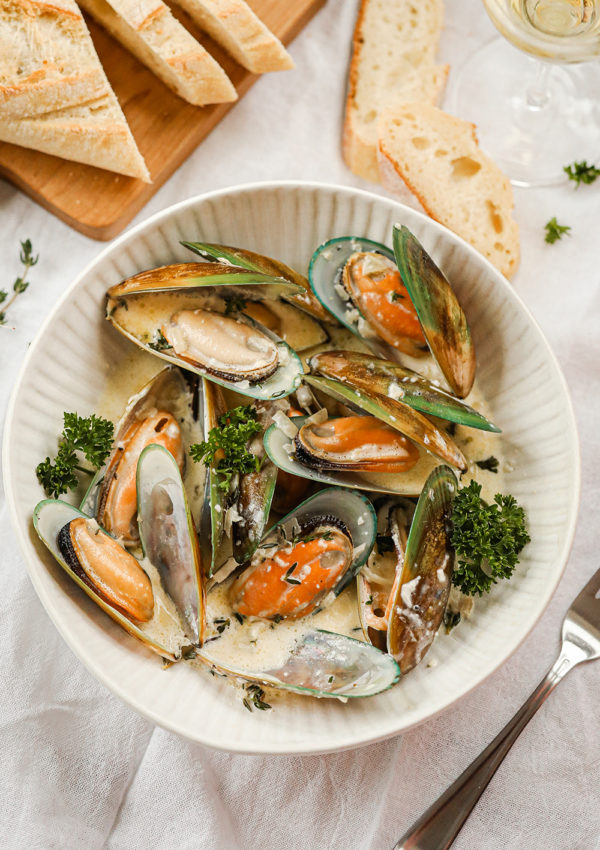 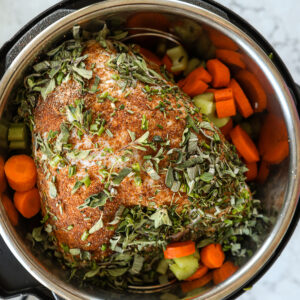